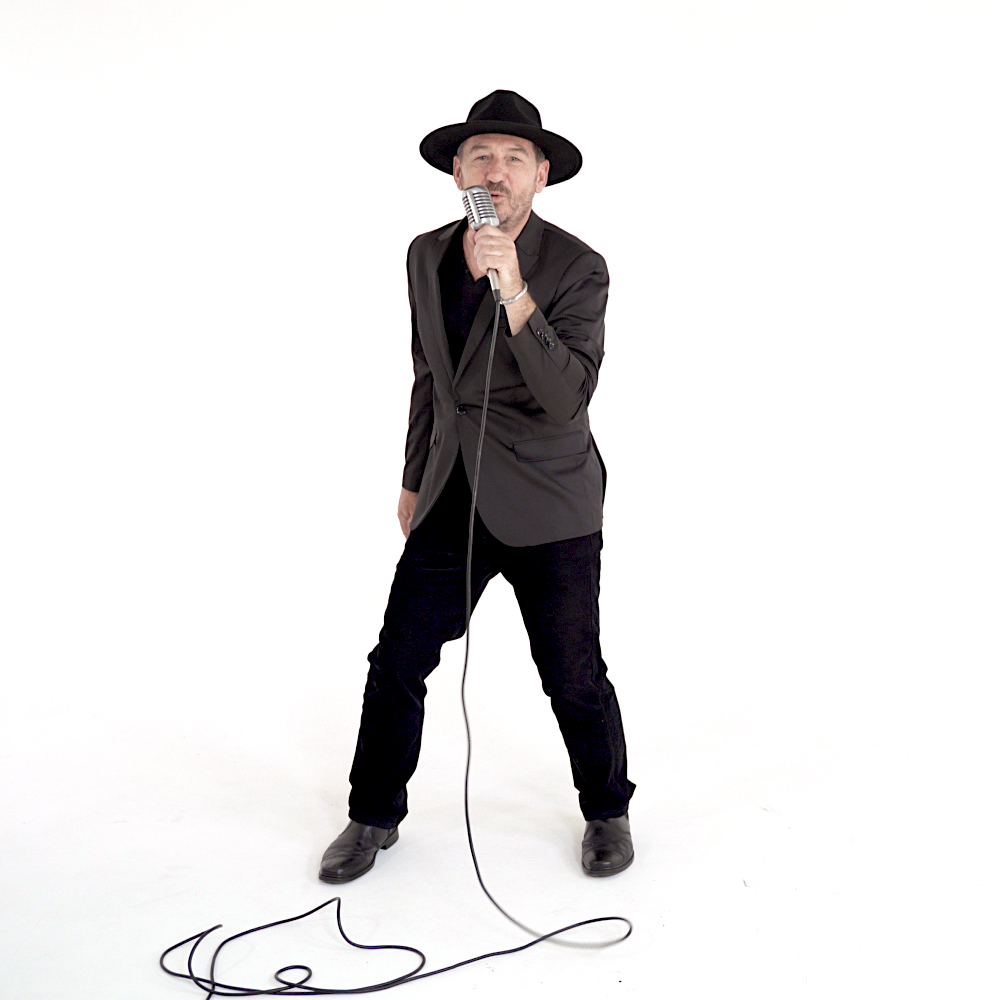 Mike Wilde is a Singer Songwriter, Music Producer and Actor.

A native of Australia he spent a decade of his childhood in New Zealand, returning to Sydney as a teenager to finish his schooling.

He began performing in various bands in Sydney. Highlights included having music featured on various TV shows and a guest appearance on Australia’s popular TV export ‘Home and Away.’

Moving to Scandinavia he began to focus more on his Acting career and debuted with a role as a kidnapper on ‘Sjätte Dagen’,(The Seventh Day), on Swedish National Television Network (SVT) in 2000. More TV and Film work followed, giving him the opportunity to work with several world class Scandinavian directors.

A versatile Singer and Multi-Instrumentalist, he was subsequently head hunted and toured Scandinavia as Bassist/Vocalist with a popular Show band for 18 months and then as a Solo Artist, alternating Live Performances with regular Theatre and Acting work.

Parallel to his Entertainment career he completed a Fine Arts/Languages Degree at Gothenburg University.

Upon returning to live in Australia he became actively involved in his local community, facilitating a regular Vocal Workshop/Choir,’The Black Sheep’, and tutoring local Youth Bands at the ‘Bondi Wave,’ in Sydney.

More recently he has released a number of Singles and Music Videos as a Solo Artist on Phoenix Records, via UK distributor AWAL.