HOLIDAY .. so much Promise !

HOLIDAY was a Punk/Funk Band performing in Sydney in 1987 and 1988. The first incarnation, DUCK and COVER, was formed by Wilde and Vance, who met while studying at Sydney University. They were joined by Alan Gibbons on Rhythm Guitar, Paul Clarke on Drums and Judith Owen on Bass, performing a run of Live shows at the Harold Park Hotel. Over the next few years they went through a number of line up and name changes before re-emerging on the Sydney Live scene as HOLIDAY in 1987. 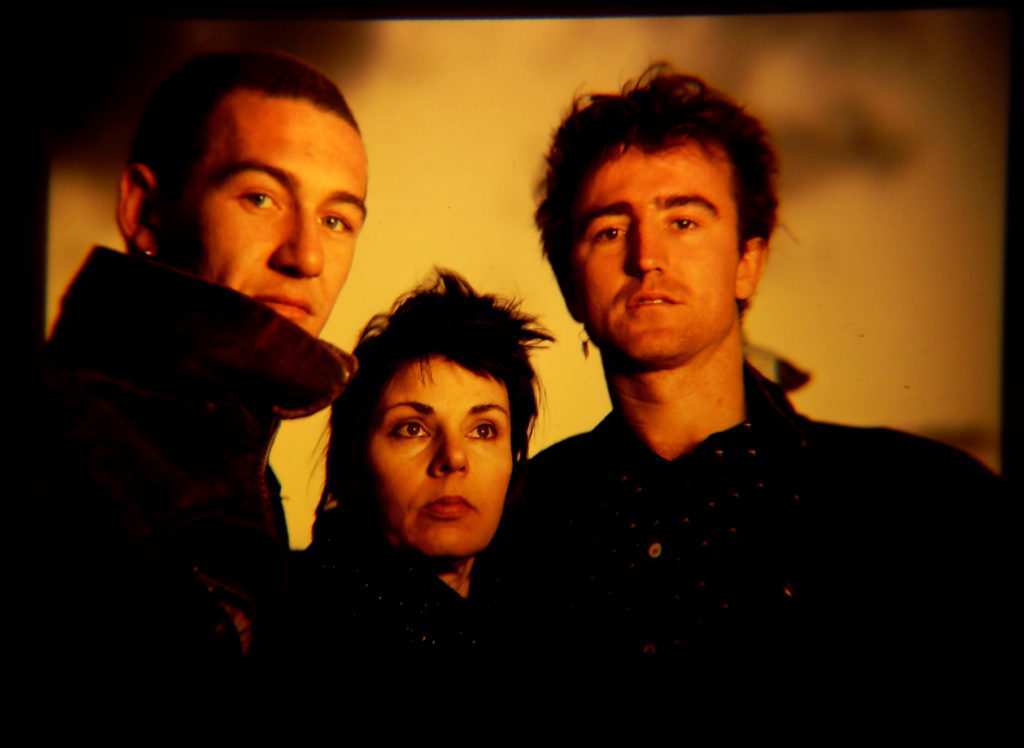 HOLIDAY consisted of Mike Wilde/Vocals, Ed Vance/Guitar and Judith Owen/Bass. They were joined on Drums by Darren Lalich and later Peter Longstaff.

Showing Great Promise the Band quickly gained a following, regularly performing at Venues like The Kardomah and Piccadilly(Site) in Kings Cross and other inner city mainstays the Hopetoun Hotel in Surry Hills and the Sandringham in Newtown.

Holiday were compared to Bands like The Go Betweens, The Triffids and The Happy Mondays. The band wrote and performed a hybrid of edgy, funky Pop, albeit with darker influences reminiscent of The Saints and early Faith No More: as evidenced by Vance’s guitar work,Wilde’s quasi/rap and the thundering Bass of Judith Owen. 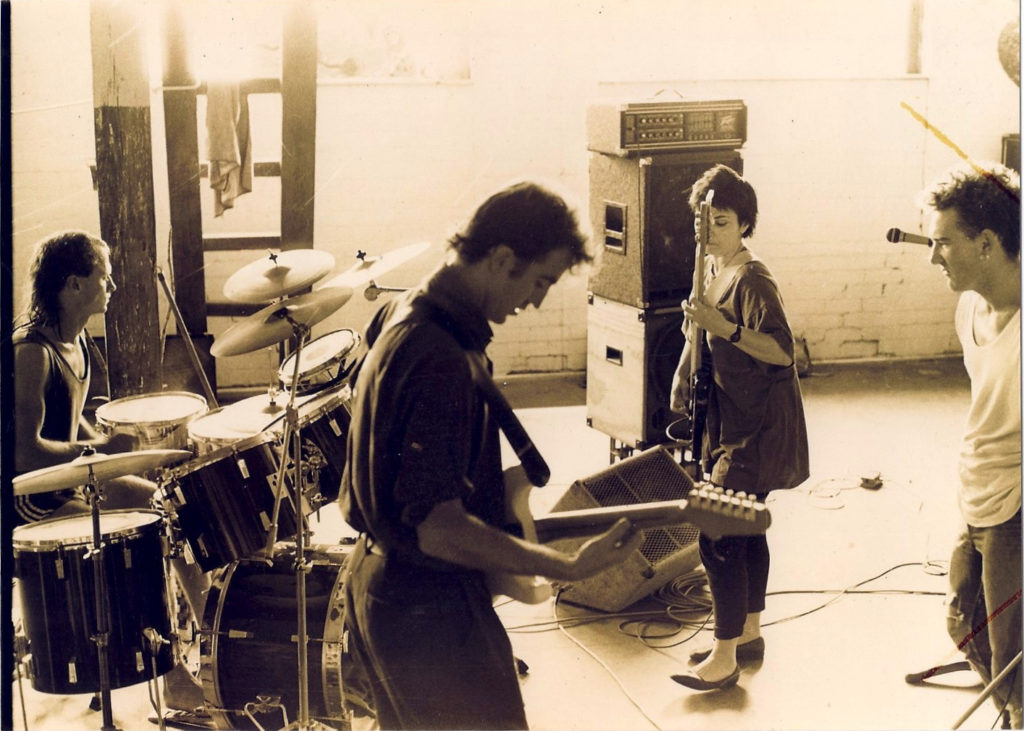 In may 1988, after some 75 dates and a week before a prized weekend Headline Gig at the well known industry haunt the Hopetoun Hotel .. the Band mysteriously imploded and dissolved into the ethers. But Hey … That’s Show Business !!!